Dudley is a large industrialized market town and administrative center in the county of West Midlands, England, 6 miles (9.7 km) south-east of Wolverhampton and 10.5 miles (16.9 km) north-west of Birmingham. Historically in Worcestershire, the town is the administrative center of the Metropolitan Borough of Dudley and in 2011 had a population of 79,379. The Metropolitan Borough, which includes the towns of Stourbridge and Halesowen, had a population of 312,900. Dudley is sometimes called the capital of the Black Country.

Originally a market town, Dudley was one of the birthplaces of the Industrial Revolution and grew into an industrial center in the 19th century with its iron, coal, and limestone industries before their decline and the relocation of its commercial center to the nearby Merry Hill Shopping Centre in the 1980s. Tourist attractions include Dudley Zoo and Castle, the 12th-century priory ruins, and the Black Country Living Museum.

The 13th century ruins of Dudley Castle overlook the town, and is a Grade I listed structure. Dudley Zoo is built into the castle grounds, and houses a large collection of endangered species, and also the largest collection of Tecton buildings in the world. Under proposals by Dudley Zoo, in partnership with Dudley Council, St. Modwen, and Advantage West Midlands, the zoo is to be regenerated, which will see a former freightliner site redeveloped with a tropical dome, Asiatic forest, two aquatic facilities and walkthrough aviaries. It is expected to cost £38.7 million. 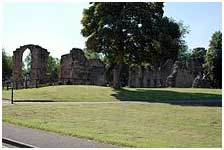 There are many canals in and around Dudley, the main one being the Dudley Canal – most of which passes beneath the town in the Dudley Tunnel and is accessible only by boat because there is no towpath. The open sections of canal are popular with walkers, cyclists, fishermen, and narrowboat users. Many of the canalside towpaths have been upgraded for cycling, and some sections are part of the National Cycle Network.

The ruins of Dudley Priory

St James's Church at Eve Hill had a church school from the mid-19th century, but this was closed during the 1970s and was used as a community centre for several years before being transferred to the Black Country Museum in 1989. The site of the school remained undeveloped until 2008, when work began on a new health centre.

Dudley is home to a multiplex Showcase Cinema and Tenpin bowling alley, located in the Castle Gate complex north-east of the town centre. The Town Hall also acts as an entertainment venue, hosting dances, theatrical performances, and concerts.

Until 2011, the JB's nightclub was situated on Castle Hill, after relocating from an earlier site in the 1990s. Claimed to have been the longest-running live music venue in the UK, the club hosted early performances by acts such as U2, Dire Straits, and Judas Priest. It closed after going into administration and has since reopened as a banqueting centre.

The museums in Dudley celebrate the geological and industrial heritage of the town and the surrounding Black Country region, and its role in the Industrial Revolution. The Black Country Living Museum is an open-air living museum, which consists of reconstructed buildings from the surrounding area forming a living replica of an industrial village, with demonstrators portraying life in the region from that time. Transport

According to ONS, there are two railway stations in Dudley, both just over a mile from Dudley town centre, these are Dudley Port and Tipton. They are within the town of Dudley but outside the borough boundary as parts of Sandwell are considered within Dudley Town. The nearest station to the town within the Dudley borough is Coseley. All of these stations are on the same line, served by local services operated by West Midlands Trains. The nearest regular intercity services run from the Sandwell and Dudley railway station in Oldbury, which was rebuilt in 1984 to serve the two boroughs.

Dudley bus station is in the town centre and has many connections to surrounding towns, cities, and communities, including Birmingham, Halesowen, Smethwick, Stourbridge, Walsall, West Bromwich, and Wolverhampton, amongst others. The bus station also has coach services run by National Express, mostly to and from London or Wolverhampton. Other places served include holiday destination Blackpool, and London Heathrow and London Gatwick Airports. There are also small bus stations located at Russells Hall Hospital and the Merry Hill Shopping Centre.

Dudley town centre has been served by a bus station at the junction of Birmingham Street and Fisher Street since 1952.

Dudley is served by main roads which give a direct route to neighbouring towns. The longest of these roads are the B4176 (which runs to Wombourne, Bridgnorth and Telford) and the A461 (which passes through Wednesbury and Walsall, finally reaching Lichfield).

The nearest motorway is the M5, with the closest junction situated in Oldbury, 3 miles (4.8 km) south-east of the town.

An 11km extension of the West Midlands Metro line, running from Wednesbury to Brierley Hill via Dudley, will re-instate a tram service through the town centre and will open in 2023.

Academics champions innovation and personal development. That's why we organize a wide range of events, from conferences and master classes, to networking and informative sessions. 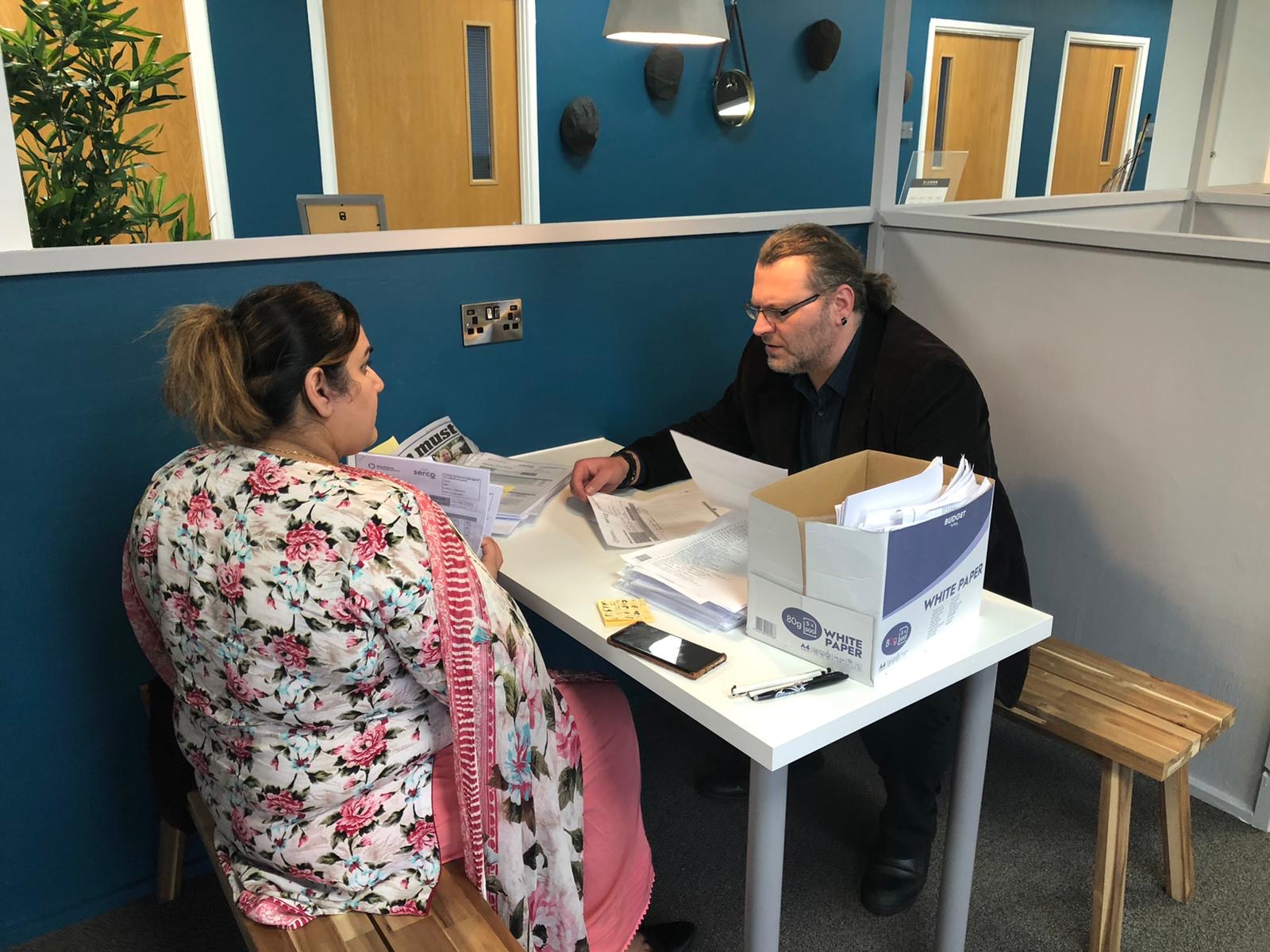 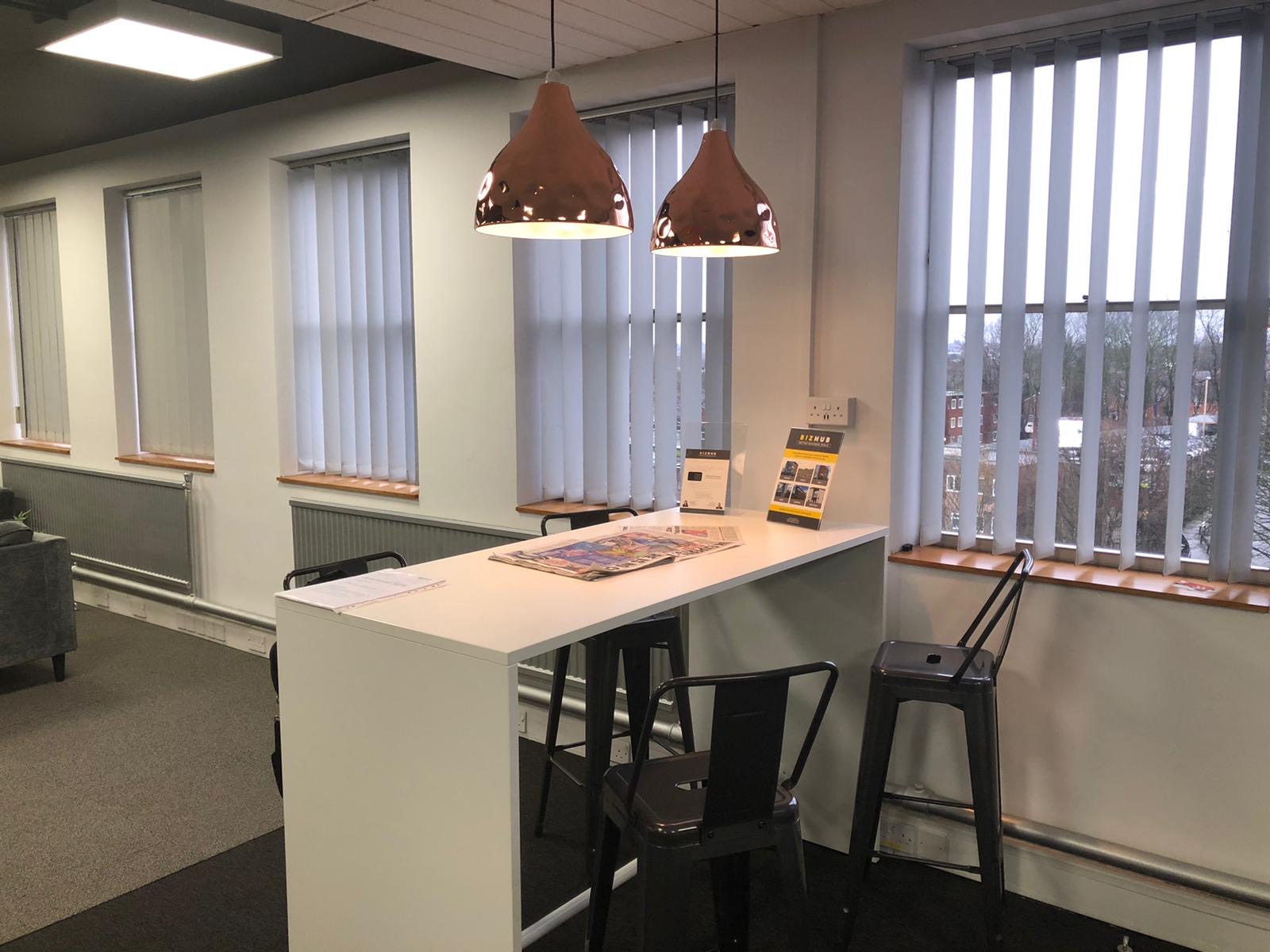 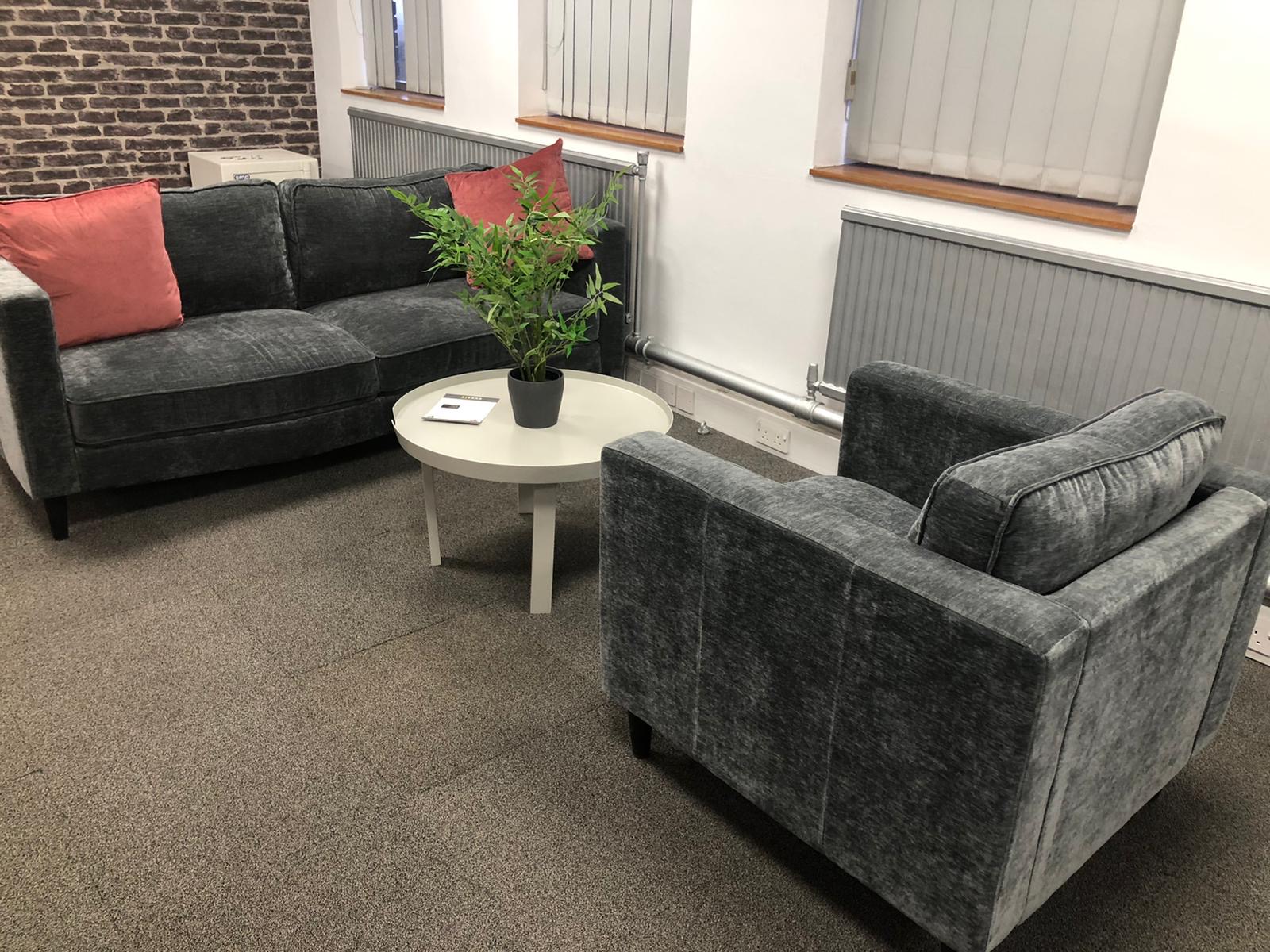 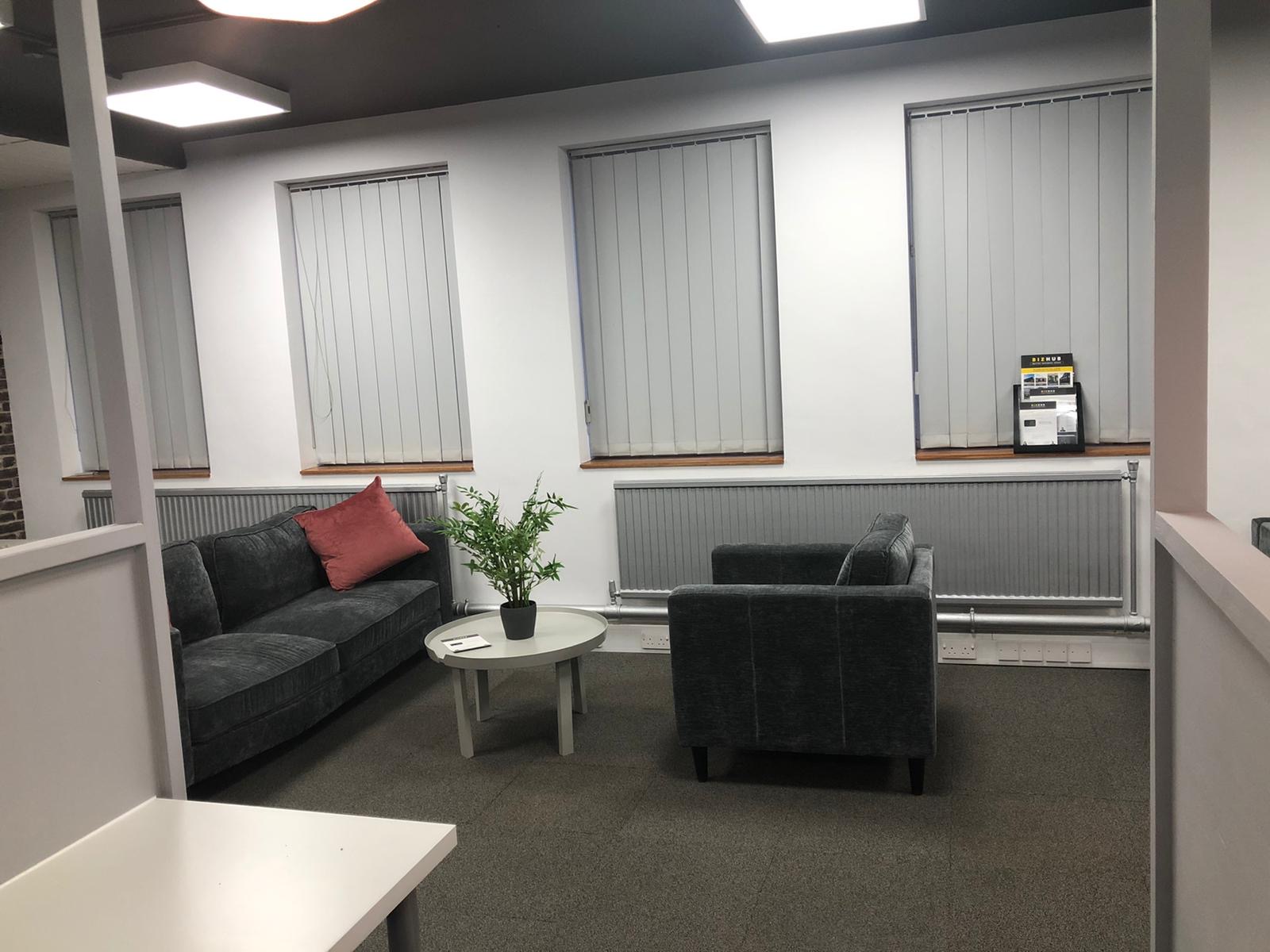